States typically do not track how many parental termination cases are related to mental illness, or how often parents have lost children based on a diagnosis. New York, one of the few states that does tally such cases, has about 200 parental terminations annually based on mental disability, a category that includes both mental illness and "mental retardation." If there were a similar rate nationally, that would amount to several thousand cases per year. The cases are typically sealed, and there's no way to know how many involve court overreach.
But if it's impossible to know how many parents lose children unnecessarily because of the stigma of mental illness, it's clear that the process for deciding such cases is deeply flawed.
Courts' decisions rest on the recommendations of evaluators who often do not observe parents at home or examine their actual record of parenting. Instead, they rely on psychological tests and case notes.
Incomplete evaluations are an "endemic problem," said Joanne Nicholson, who directed a unit that conducted parenting assessments for Massachusetts child welfare agencies and is one the country's leading researchers on parents with mental illness.
ProPublica
Publicada por A.R.

The competition is often weak: much of China’s commercial law was written by Communist Party officials and is riddled with errors; and though India adopted much of English common law, its courts are notoriously slow. But the incumbents’ biggest advantage is that they have common-law systems with centuries of binding precedent. That means they offer as much certainty as any jurisdiction can. In civil-law countries such as France, Portugal and Spain, and their ex-colonies, judges have wide latitude to interpret statutes, increasing the risk of nasty legal surprises. Common law also permits almost any terms in a contract. Civil systems place more restrictions on acceptable clauses, and often consider the interests of third parties, such as workers or consumers. 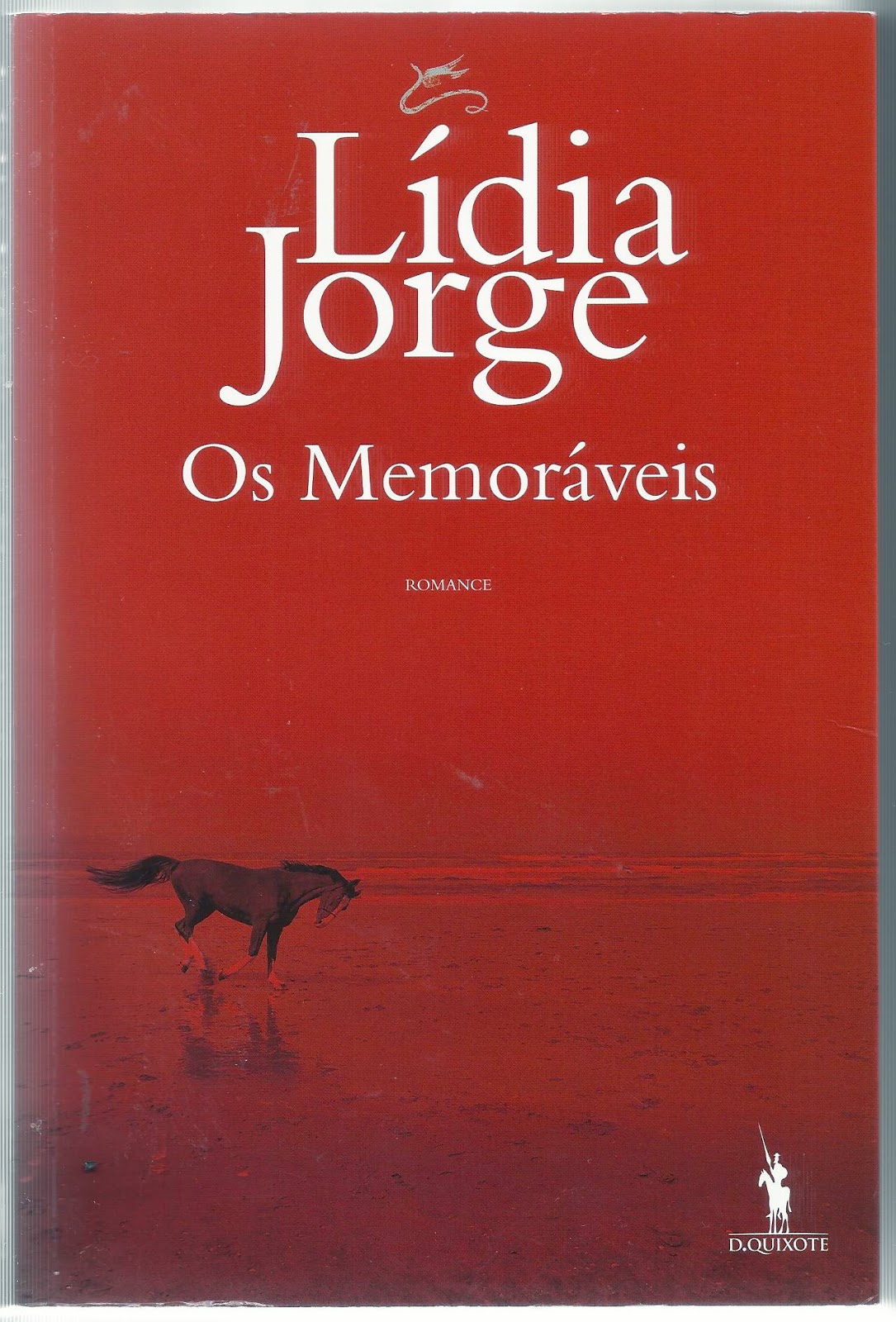 Aceitar a culpa, negociar a pena

A series of high-profile fraud prosecutions are at risk of collapse after a crown court judge halted a trial because specialist barristers are refusing to represent defendants in protest at 30% cuts in legal aid fees.
Accepting key arguments made by Alexander Cameron QC, the prime minister's brother, an unprecedented ruling by Judge Anthony Leonard at Southwark crown court warned that the system of fair trials was in jeopardy.
The Guardian
Publicada por A.R.