"Data from Virginia's post-conviction DNA project support the innocence of 33 persons convicted of sexual assaults from 1973 to 1987 concludes an Urban Institute study." 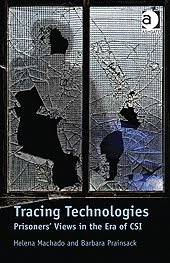 The real heroes of television crime shows in the twenty-first century are no longer police detectives but forensic technologies. The immense popularity of high-tech crime television shows has changed the way in which crime scene work is viewed. The term 'CSI-effect' was coined to signify a situation where people's views and practices have been influenced by such media representations, e.g. judges and jurors putting more weight on forensic evidence that has been produced with high-tech tools - in particular, DNA evidence - than on other kinds of evidence.
While considerable scholarly attention has been paid to examining the CSI effect on publics, jurors, judges, and police investigators, prisoners' views on forensic technologies and policing have been under-explored. Drawing on a research sample of over 50 interviews carried out with prisoners in Portugal and Austria, this groundbreaking book shows how prisoners view crime scene traces, how they understand crime scene technologies, and what effect they attribute to the existence of large police databases on their own lives, careers, and futures.
Through critically engaging with STS, sociological and criminological perspectives on the use of DNA technologies within the criminal justice system, this work provides the reader with valuable insights into the effect of different legal, political, discursive, and historical configurations on how crime scene technologies are utilized by the police and related to by convicted offenders.
ASHGATE
Publicada por A.R. 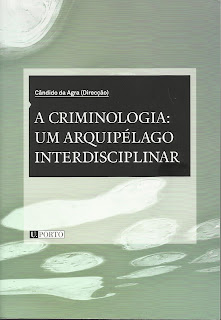 A prescrição do pai